Welcome to the Portfolio of David Silberman

Click on the View More button for a detailed look at the site:

Also, here is the new workflow based on the application's old design (see second image): https://projects.invisionapp.com/prototype/ckay2ybdv00tlga01u90ql6sw/play 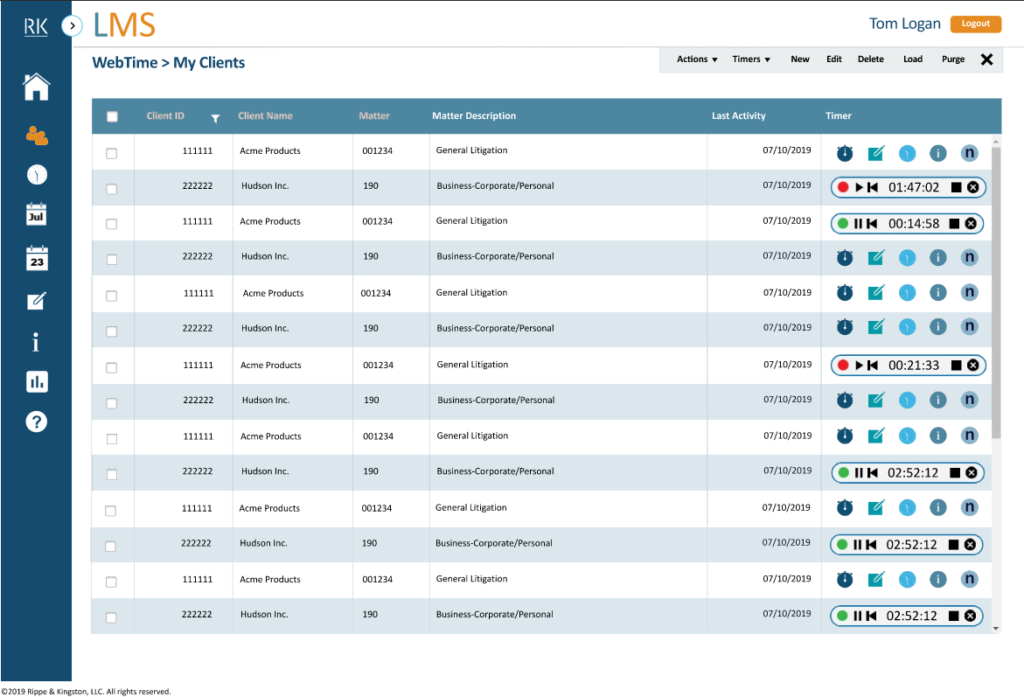 As a consultant for Rippe & Kingston in Cincinnati, OH, using InVision Studio, created high fidelity, interactive prototypes from Sketch files to showcase a new look and feel for their legal accounting software site. Through an iterative process, applied new design to 16 archetypes and assisted in providing a style guide and assets for the developers. HTML/CSS version: http://www.davidsilberman.com/samples/rippe/myclients.html 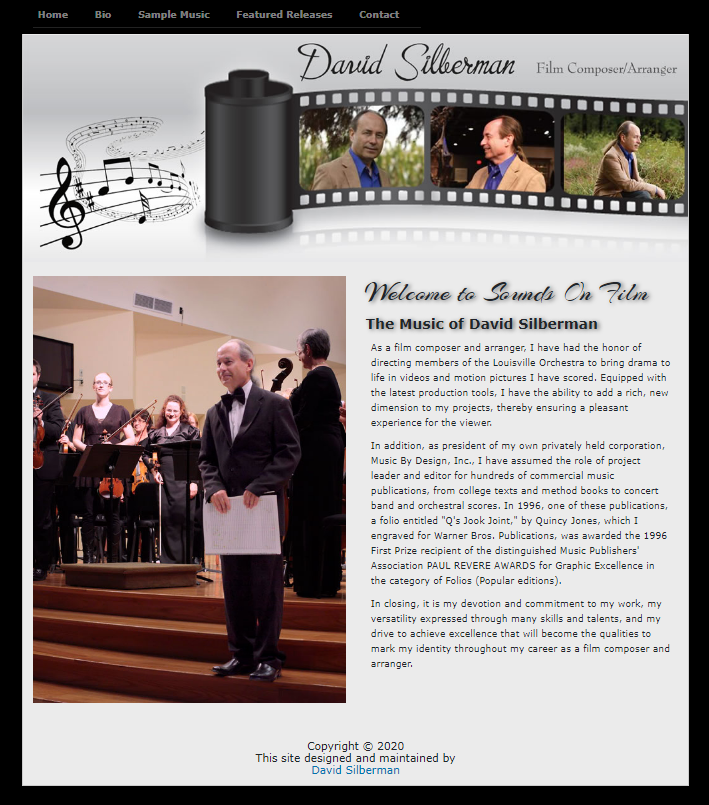 Sounds On Film is a music site developed from scratch for showcasing original music written for film and video, a responsive site initially developed with Foundation 5, but has now been migrated from a static site to a React.js app. 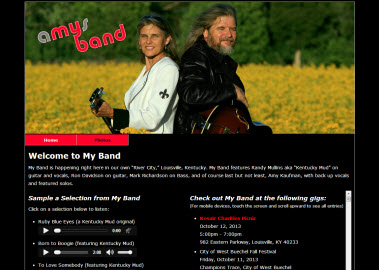 Web site developed from scratch featuring a local band in Louisville, KY, their performance dates, and sample audio clips. Recently has been migrated from a static site to a responsive React.js app. 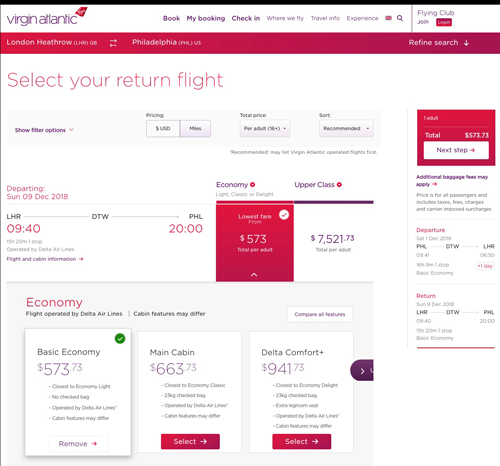 Depicted here is the shopping cart and home page for Virgin Atlantic Airlines developed while at Delta Airlines in Atlanta. Also assisted in delivering components to Adobe Experience Manager team for home page. 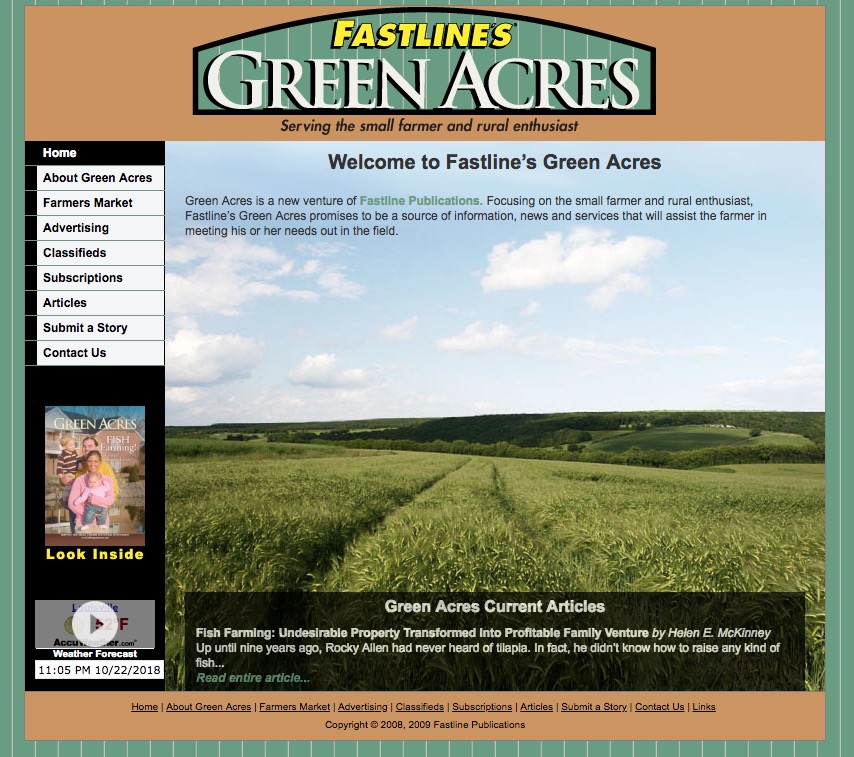 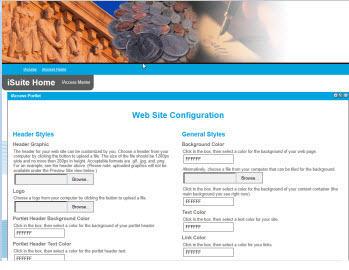 Prototype of master configuration page created while at ACS (a Xerox Company).

Prototype of a new look and feel created for www.SuperATV.com that was approved for implementation. 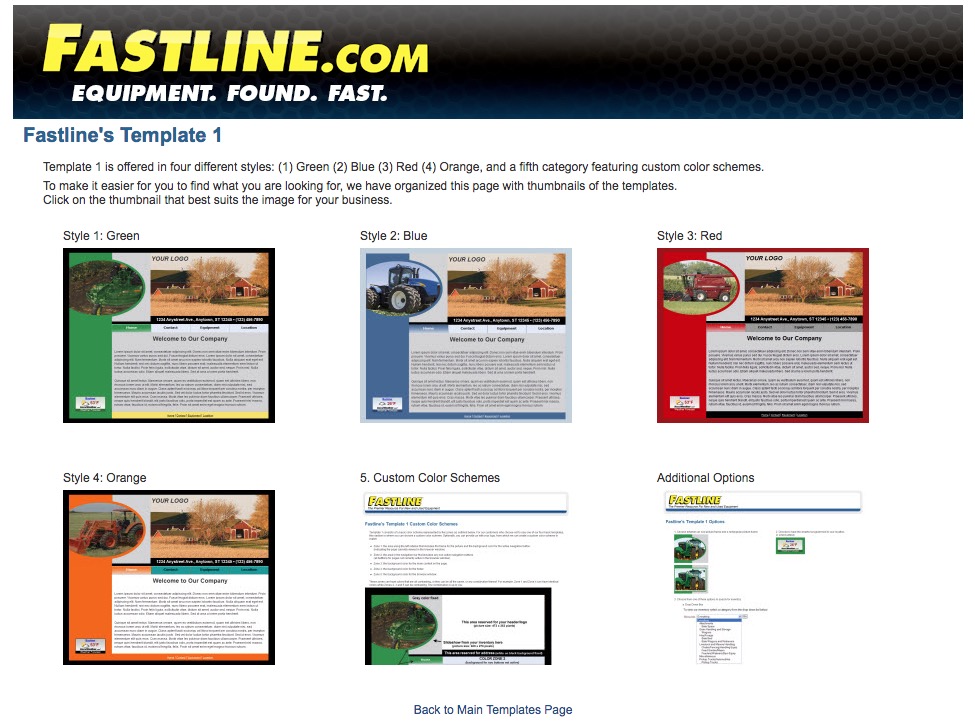 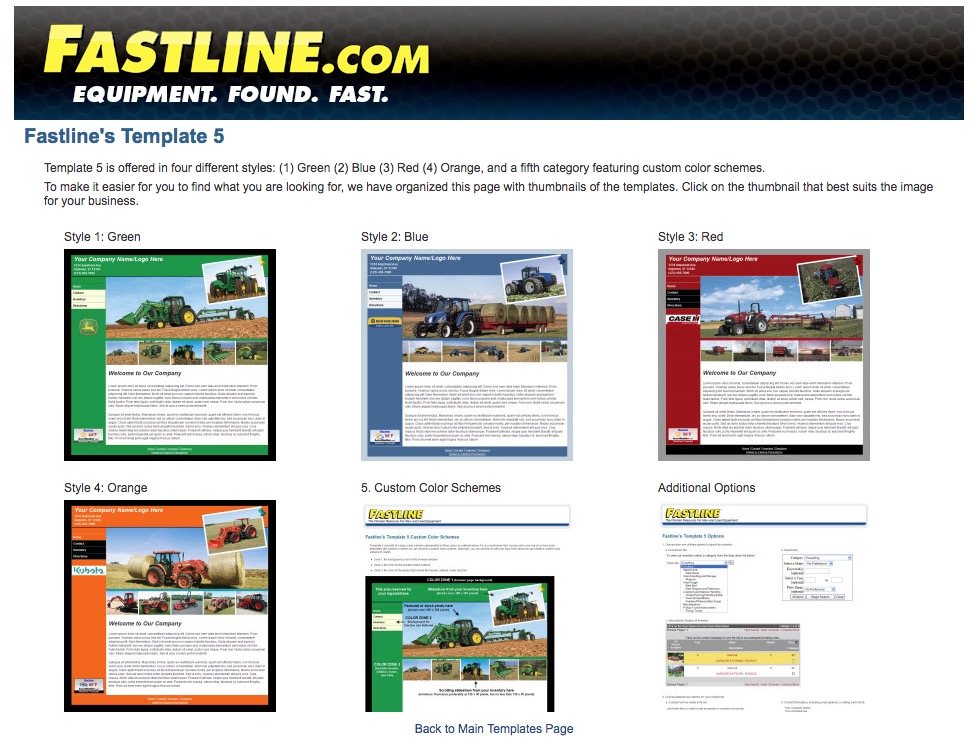 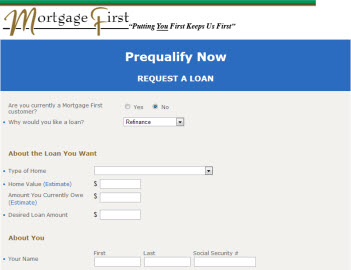 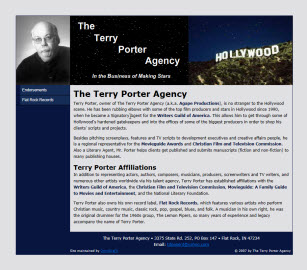 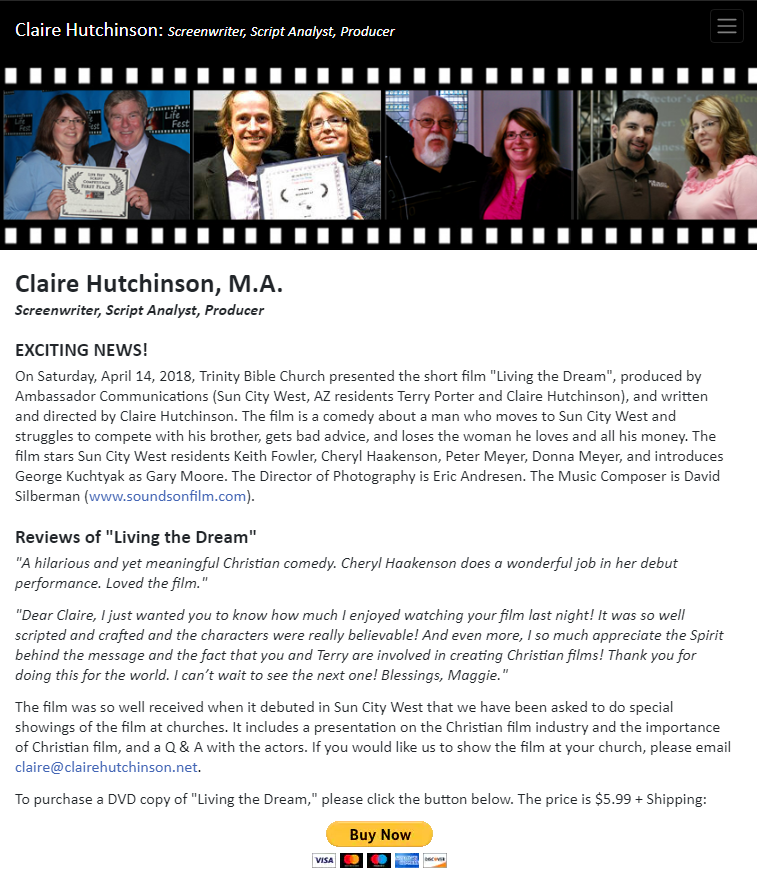 Screenwriter's website developed from scratch and then converted from a static format to a responsive, React.js application. 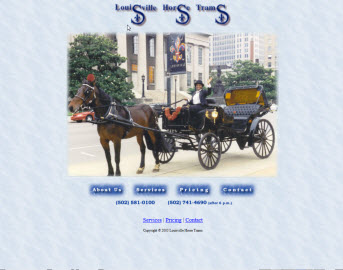